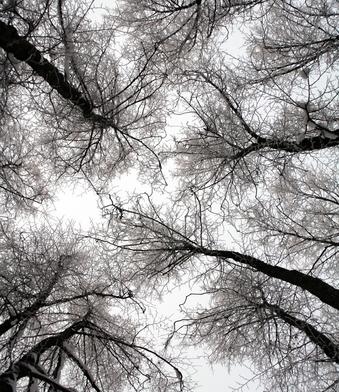 Dr. Thomas is a counseling psychologist whose interests include, but are not limited to, the following:

Adults/Later life adults and the elderly

Suicide and Self Injury

Dr. Thomas is a long time resident of Texas and has been practicing therapy in the DFW and Collin County area since 1995. He is well known for his work with adolescents and has seen individuals in both outpatient and inpatient settings. Dr. Thomas graduated from the University of North Texas with his doctorate in Counseling Psychology and completed his internship and post-doctorate training at Southern Methodist University and Texas Woman's University.

He has been described as having a warm, active, involved style and personalizes his treatments to meet the goals of the client. He practices Interpersonal and Relational Psychotherapy, Cognitive Behavioral Therapy, and Transactional Analysis.

In addition to his individual therapy, Dr. Thomas is also well known for his workshops and trainings around topics of Diversity Training, Suicide and Self Injury, Bullying, and Self-Care in the helping professions.